As the first named school in the College, the OHL School of Construction, in its first full year, made great strides in a number of noteworthy areas. The School signed an agreement with the OHL for FIU’s first-ever international internship program to be based at the company’s headquarters in Madrid. The School is graduating the first cohort of its overseas MSCM students in the Dominican Republic in August 2013. Several other overseas programs, including one in Panama, are in the planning stage. The School also began its professional Saturday MSCM program at Pines Center, and its first cohort of students will be graduating in fall 2013. The School has signed an agreement with Madrid-based Sturcturalia, a subsidiary of Kaplan for recruiting and co-teaching the MSCM online program to Spanish and Latin American students. The cohort program is set to begin in January 2014.

The Bachelor of Science in Construction Management program is re-accredited by the American Council for Construction Education (ACCE) for a six year period ending in 2013. The School will be revisited by ACCE this fall. The School has recently hired a new tenure-earning faculty and an industry liaison staff member. It currently has 11 full-time faculty members and employs between eight to 12 adjunct faculty members every term.

Enrollment is beginning to stabilize after some decline in the past few years due to low demand in the construction sector. The School graduated over 100 students this past year. It is noteworthy that the MSCM and BSCM graduates at FIU have the highest and second highest in-state employment rates, respectively, among all similar programs in Florida.

Four student chapters are active in the School, including ABC (Associated Builders and Contractors), AGC (Associated General Contractors), National Association of Women in Construction (NAWIC), and Sigma Lambda Chi Honor Society. The ABC student chapter is the most active, and works closely with the South Florida ABC. It participates in the National Construction Management Competition annually. Every year, ABC East Florida Chapter organizes a golf tournament to raise funds for supporting the student team. Jose Faria serves as the advisor and Ayman Morad as the mentor for the team.

The ABC student team won the second place overall in the 13th annual student chapter Construction Management Competition held in Birmingham, Alabama. The team competed with student teams from some of the best construction programs in the nation such as Auburn, Clemson, Colorado State, Georgia Tech, Purdue, Texas A& M, Ohio State, and University of Florida. Last year, the FIU team won the championship award in the same competition held in San Antonio, Texas. It should be mentioned that FIU team also won the championship in 2006.

The School had it record high research expenditure this past year, while continuing to receive new research awards from the Florida Department of Transportation and the Construction Industry Institute. The School is one of the organizers of the Seventh International Conference on Construction in the Twenty First Century, to be held in Bangkok, Thailand in December 2013, in collaboration with the East Carolina University and the Auburn University. The School is also leading the charge to hold the FIU/MIT Infrastructure Sustainability Summit in October 2013. Director Irtishad Ahmad, and Mehmet Bayraktar are on both on the editorial board of the ASCE Journal of Management in Engineering. Last year, the faculty published two (2) books, eight (8) journal papers, two (2) technical reports, and 11 conference proceedings.

The School currently offers seven (7) industry supported scholarships, and continues to expand student support and fellowship through various means. Most recently, Moss and Associates presented the School with $250,000 to build a state-of-the-art facility of Built Environment Informatics Laboratory (BEIL). In addition, the school has continued to receive funding from its Industry Advisory Council (IAC) members, and has recently launched a new campaign for naming the various facilities and laboratories in the School.

The faculty members recently met for a full-day planning session and developed plans for a number of new initiatives. They ranged from strategic research areas to new overseas programs in Panama, a doctoral program in construction, a bachelors program in construction engineering in partnership with the Department of Civil and Environmental Engineering, a flexible internship program for undergraduate construction management students, expansion of the continuing education to include Private Public Partnership models, and delivery of online courses in Spanish for students in Latin America.

This coming year, the Construction Process Laboratory will be completed, providing students with hands-on demonstrations on real-life construction processes, construction materials, components and their assembly. Half-built walls, steel structural joints and samples of various construction components will be the features of this laboratory. The School currently boasts a 650 square feet MEP (mechanical, electrical, plumbing) studio on the first floor of the Engineering Center building. This laboratory is equipped with HVAC, electrical and plumbing appliances/fixtures for demonstration to students, and computer hardware and software for instruction and training. 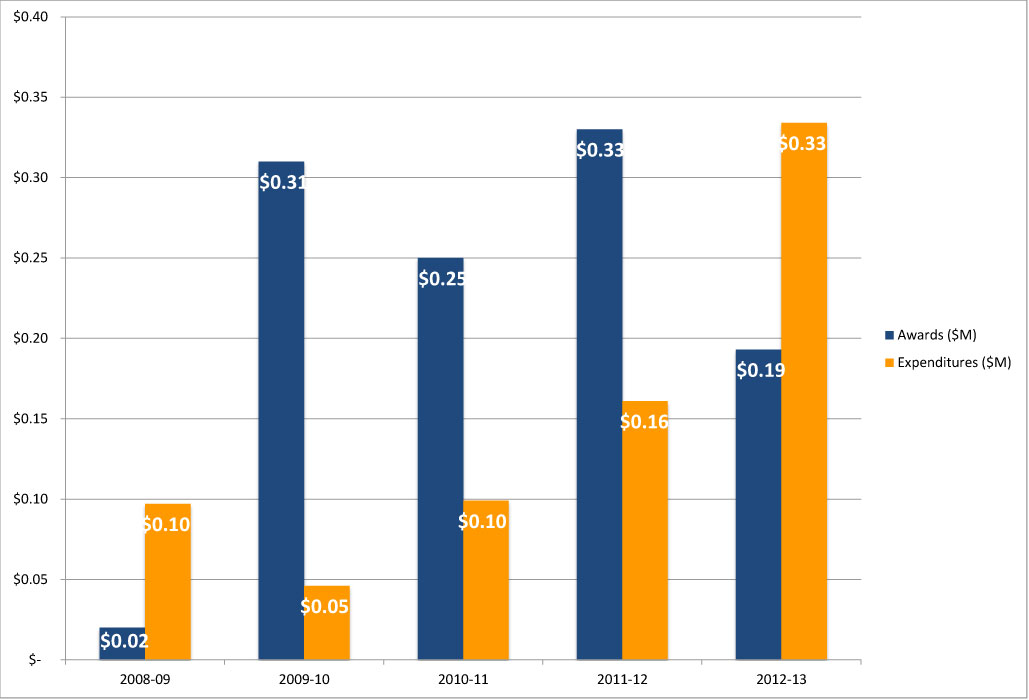